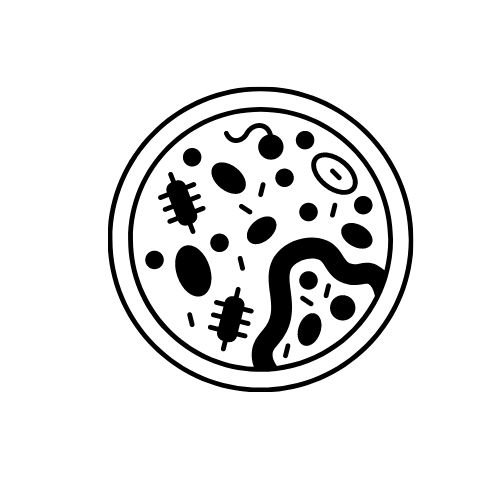 Protozoa are single-celled animals that feed primarily on bacteria, but also are known to eat other protozoa, organic debris, and fungi. They are several times larger than bacteria – ranging from 1/5000 to 1/50 of an inch in diameter. When they eat bacteria, protozoa release nitrogen that can be used by plants as well as fungi, bacteria, and other key players of the dynamic soil food web.

Protozoa are classified into THREE groups based on their shape:

They are the largest of the protozoans and move by means of hair-like cilia. They eat the other two types of protozoa, as well as bacteria.

They also can be quite large and move by means of a temporary foot or “pseudopod.” Amoebae are further divided into testate amoebae (which make a shell-like covering) and naked amoebae (without a covering).

Flagellates are the smallest of the protozoa and use a few whip-like flagella to move, which is where they get their name.

Numbers of protozoa in soil can vary quite a bit, from a few  thousand per teaspoon to over a million in some highly fertile soils. In soils with abundant fungi, like forest ecosystems, they tend to have more testate amoebae and ciliates than other types. In soils with high occurrence of bacteria, flagellates and naked amoebae are dominant. In general, soil with a high concentration of clays has a higher number of smaller protozoa such as the flagellates and naked amoebae,  while in coarse textured soils (like here in Brevard) they are more likely to contain large flagellates, amoebae of both varieties, as well as ciliates.

Protozoa and nematodes compete over bacteria, which is their primary food source. As a result, soils will have high numbers of either nematodes or protozoa, but not both. The direct impact on plant health is not known, but either group will consume bacteria and release NH4+ (a plant available nitrogen source for plants) during their feeding process. 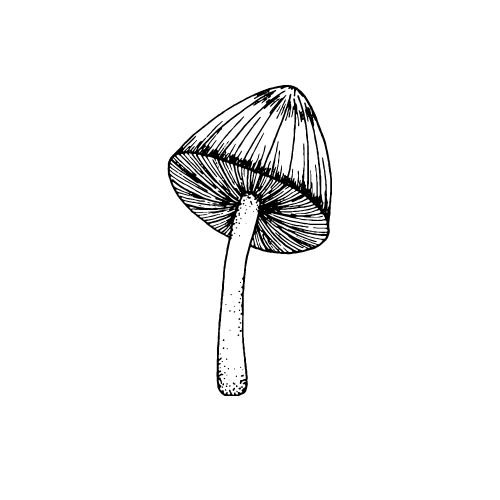 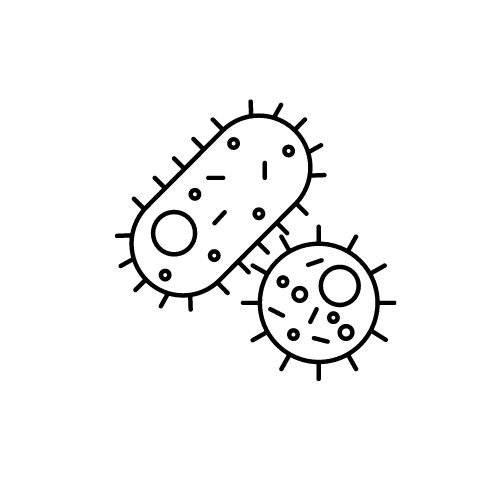 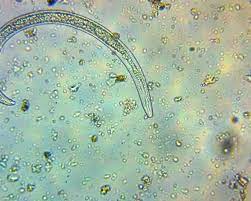